We'd love to hear from you!

Thank you! Your submission has been received!

Oops! Something went wrong while submitting the form :(

Approach To This Work

"UVA Throws" project was launched  in September 2016. As with every new social media platform, it takes time and consistent effort to build a substantial audience. Each post, story, feed, and comment requires to be created with purpose.

Authenticity is paramount. Audience can quickly distinguish between a genuine and insincere post. A great number of posts will not necessarily attract a great audience. People who follow you will not stay on your platform long if they feel that their time is being wasted. With that in mind, I wanted to tell a story on the social media platforms from our athlete's perspective right form the beginning. Most experts would recommend regular content creation, posting with regular frequency and at set schedule. Even tough that might work for certain industries, what proved extremely successful for us is to be focused more on the content itself, rather than frequency of the volume. There could be times where I would not post anything for days, and also days where multiple posts were required.

Following continues to increase exponentially. We went from few local followers to thousands of national and international followers within 3 years. The interest in our content is incomparable for what it was the first year, but our approach to content creation has stayed the same. If something that we are doing or have done is worth telling, I will create contents for all  social media outlets the same day; otherwise we will wait as long as necessary until we have something of value for our audience.

Track and Field is one of the oldest sports of Olympics. It's divided into throwing, sprints, distance running and jumping events. Distance running enthusiasts gravitate toward distance running naturally, and follow the content of runners more than sprits or jumps. Same goes with throwing and it's enthusiasts. The goal of this project was to give fans what they wanted.

As a former student-athlete and a Olympian, I realized how important it is to present your school, team and your country in a best possible way. In 2016 I had the idea to launch "UVA Throw" s; a high quality and fun platform where Track & Field athletes, fans and enthusiasts could get a close up look at their favorite Throws team. My approach was to capture authentic and behind the scenes moments and share it on various social media outlets on a regular basis.

Building "UVA Throws" from scratch has been a rewarding and highly successful project. The account is now the top performing NCAA account of its kind, with the highest engagement and following.

Launching and running a successful Social Media Platform could be a daunting venture. It requires a great deal of planing, editing, creating, managing and investing countless hours of work. However, it is an absolute must to have well run and structured Social Media Accounts in order to be competitive in today's market.

For the content to be highly valuable, engaging and successful, one can employ a managerial company that will keep up the platforms on frequent basis, or be a social media manager themselves.

Also, “UVA Throws” project would not be as successful if athletes themselves were not involved and engaged in it occasionally as well; directly or indirectly. 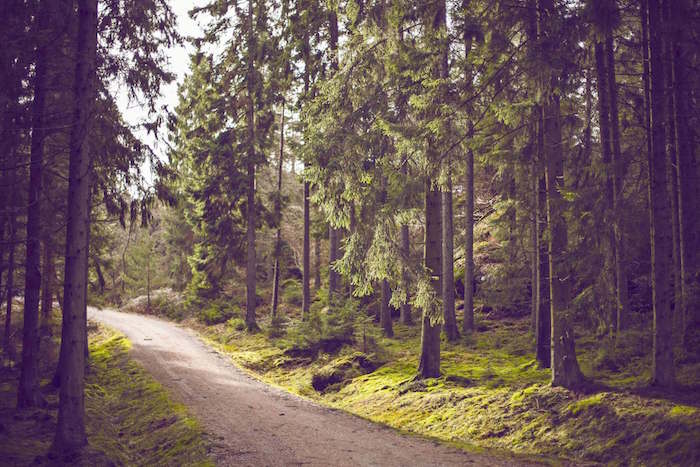 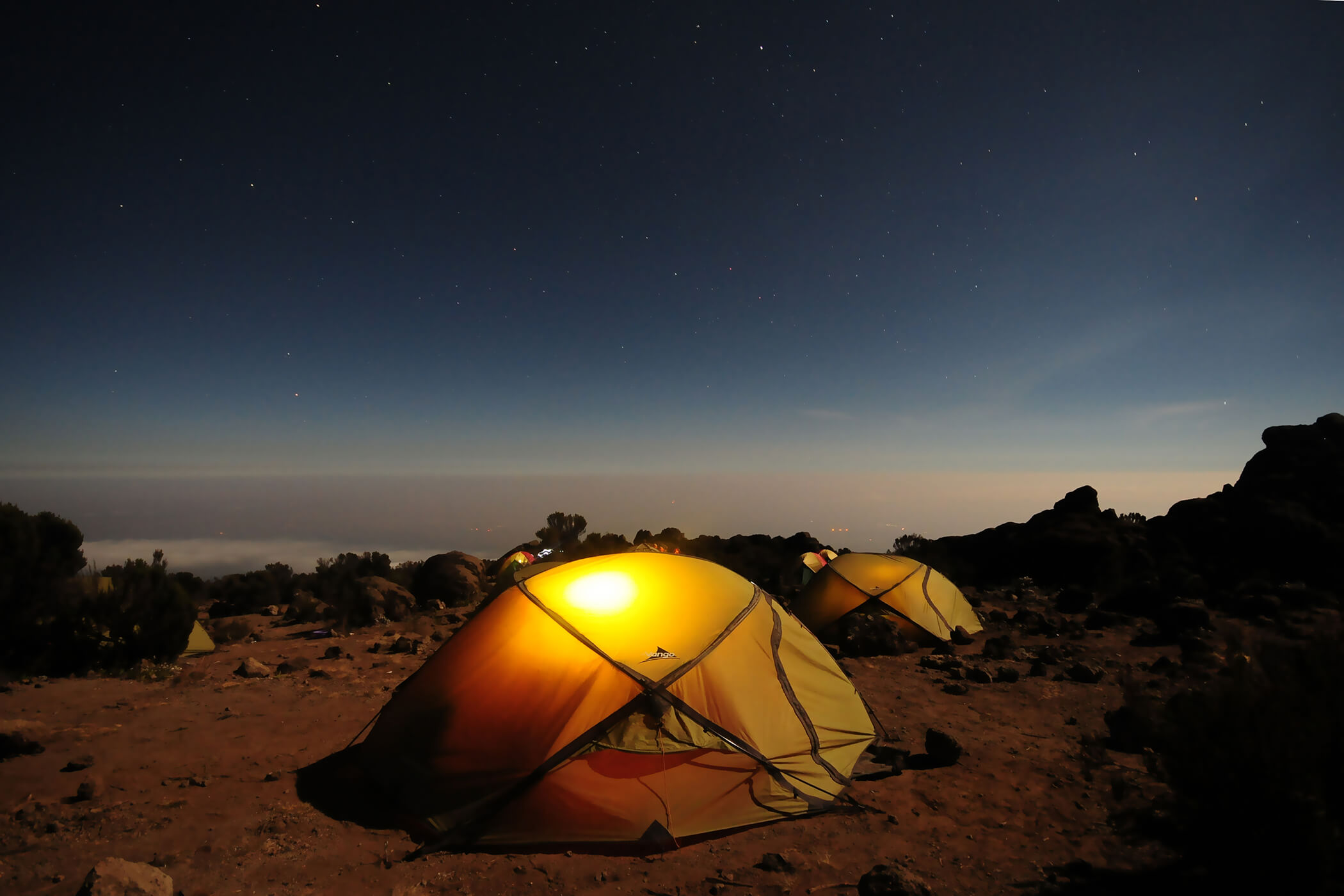 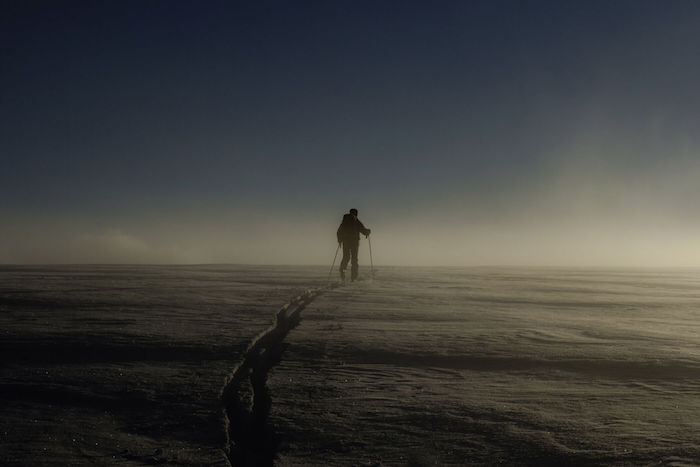 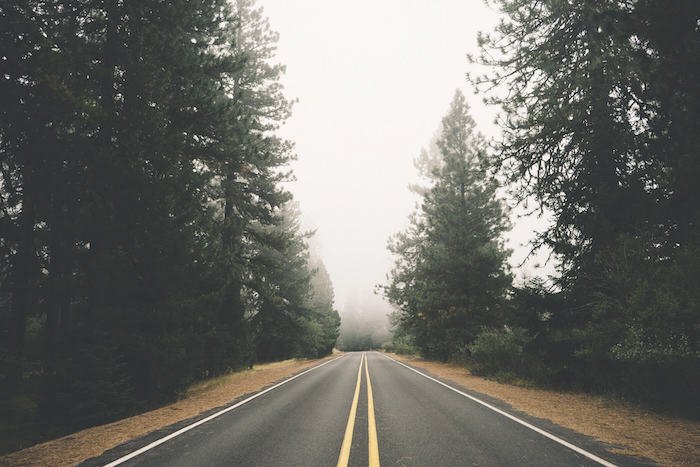 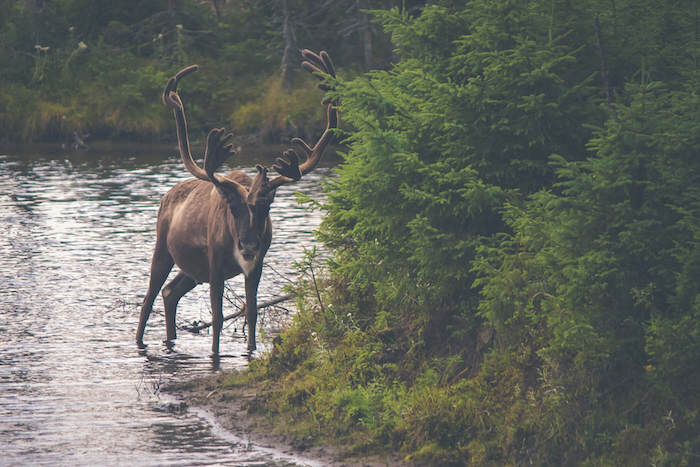 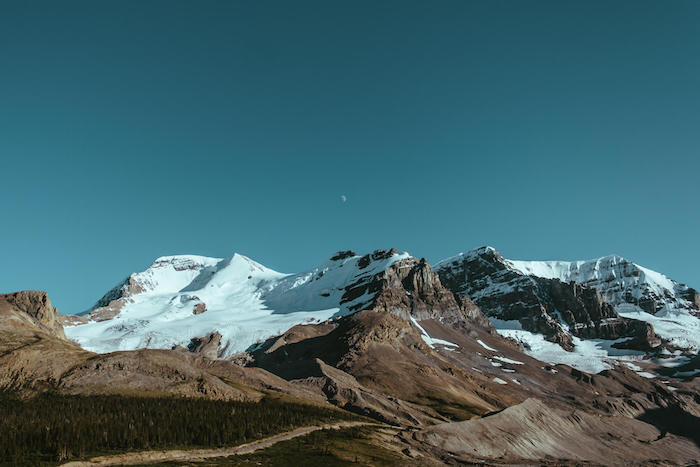 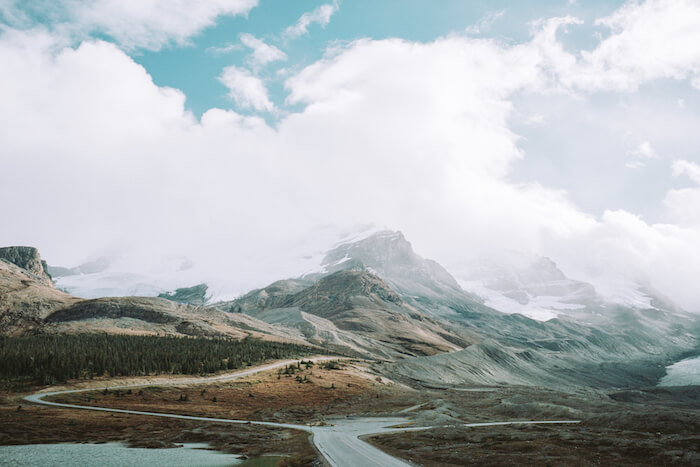 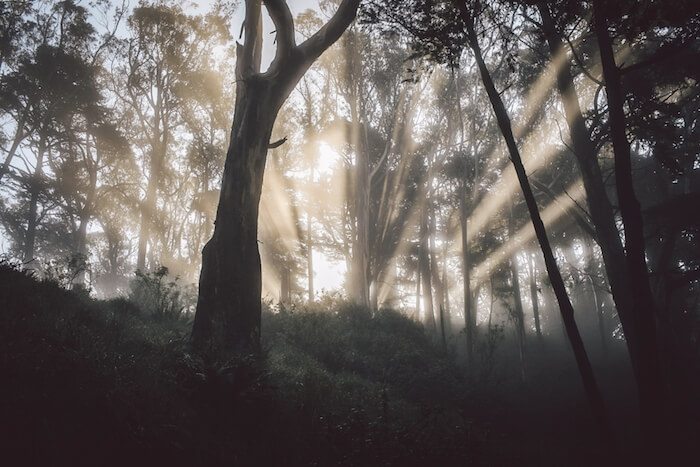 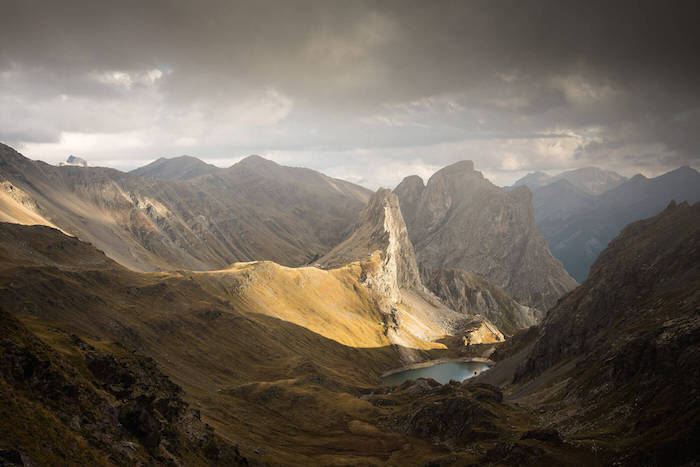 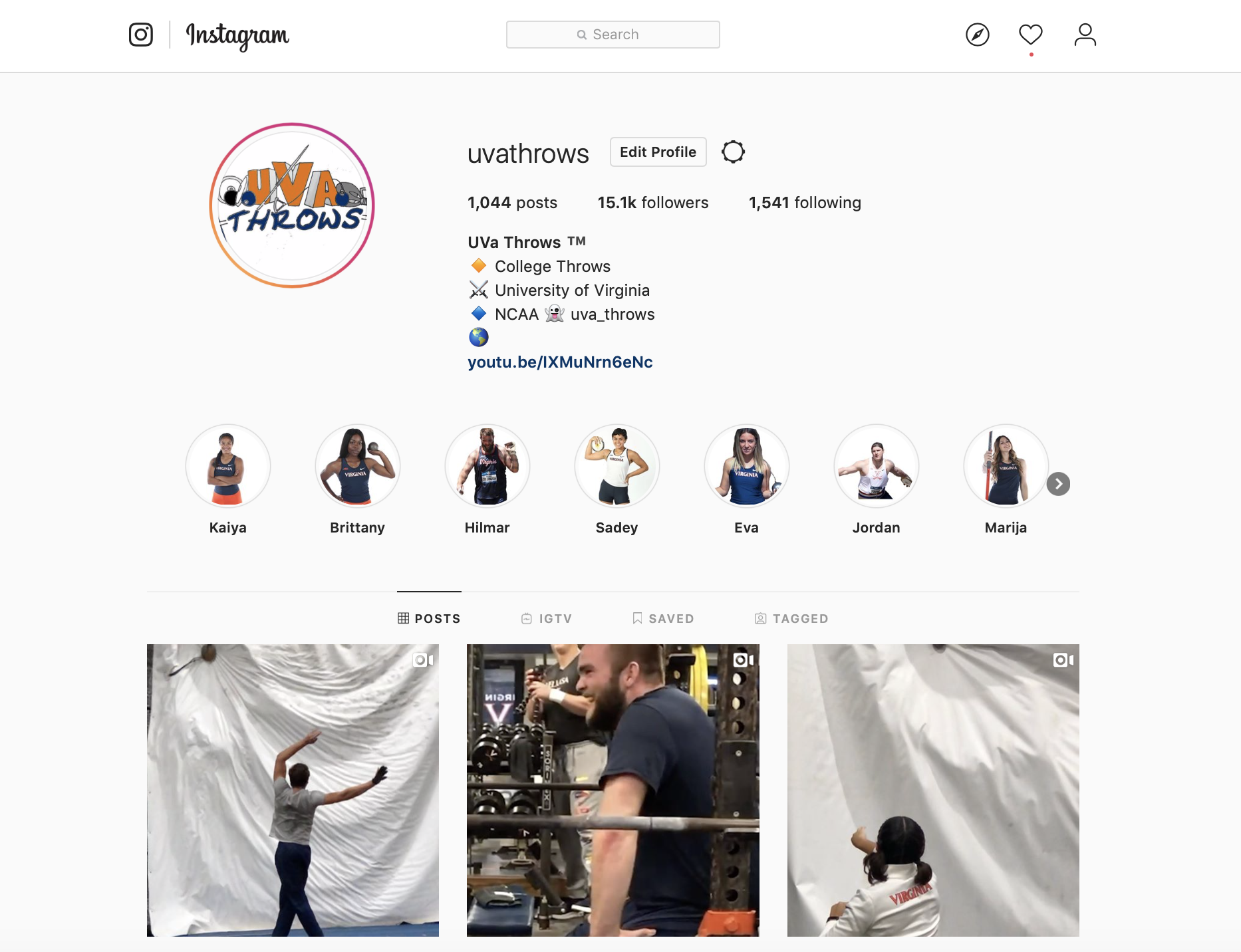 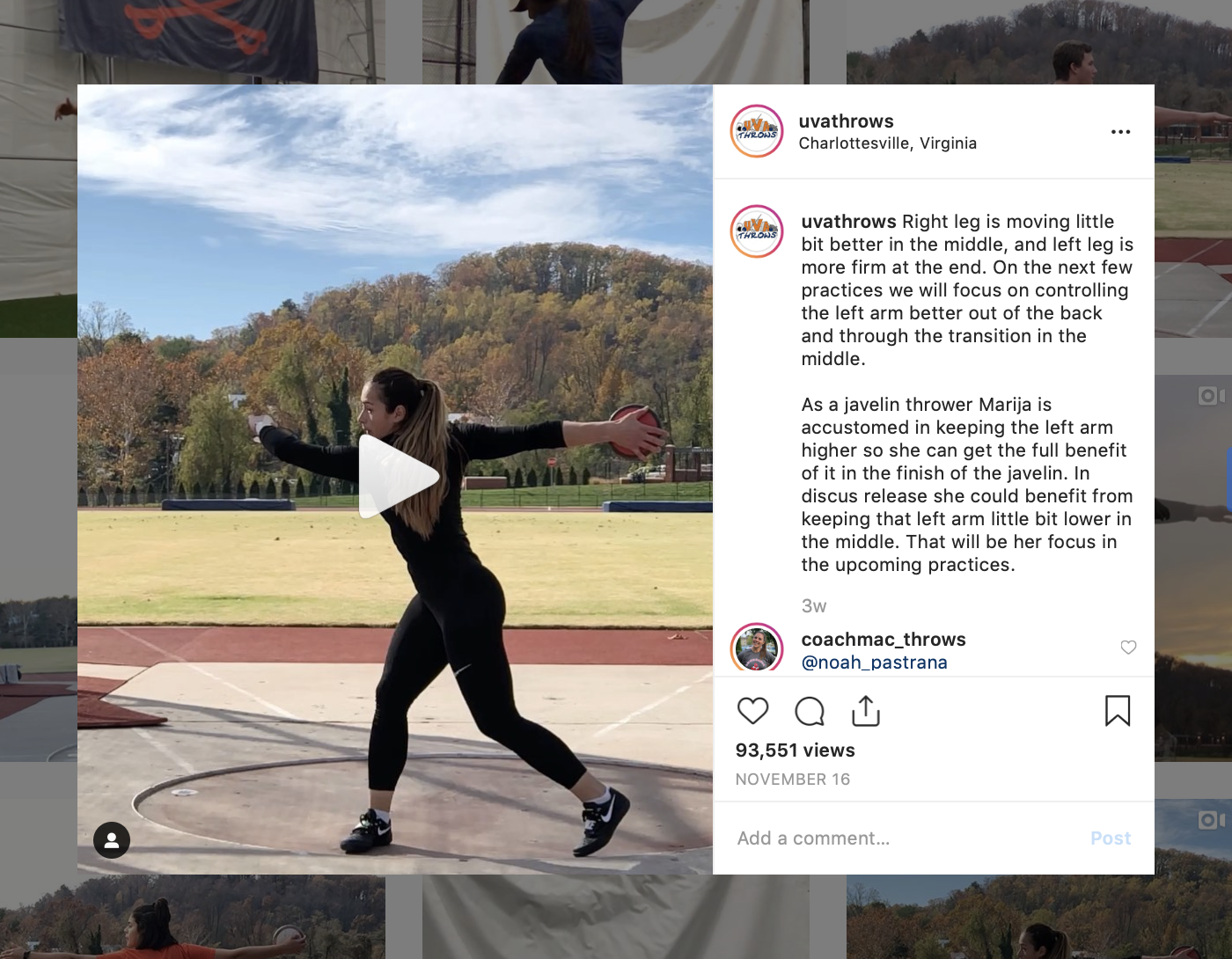 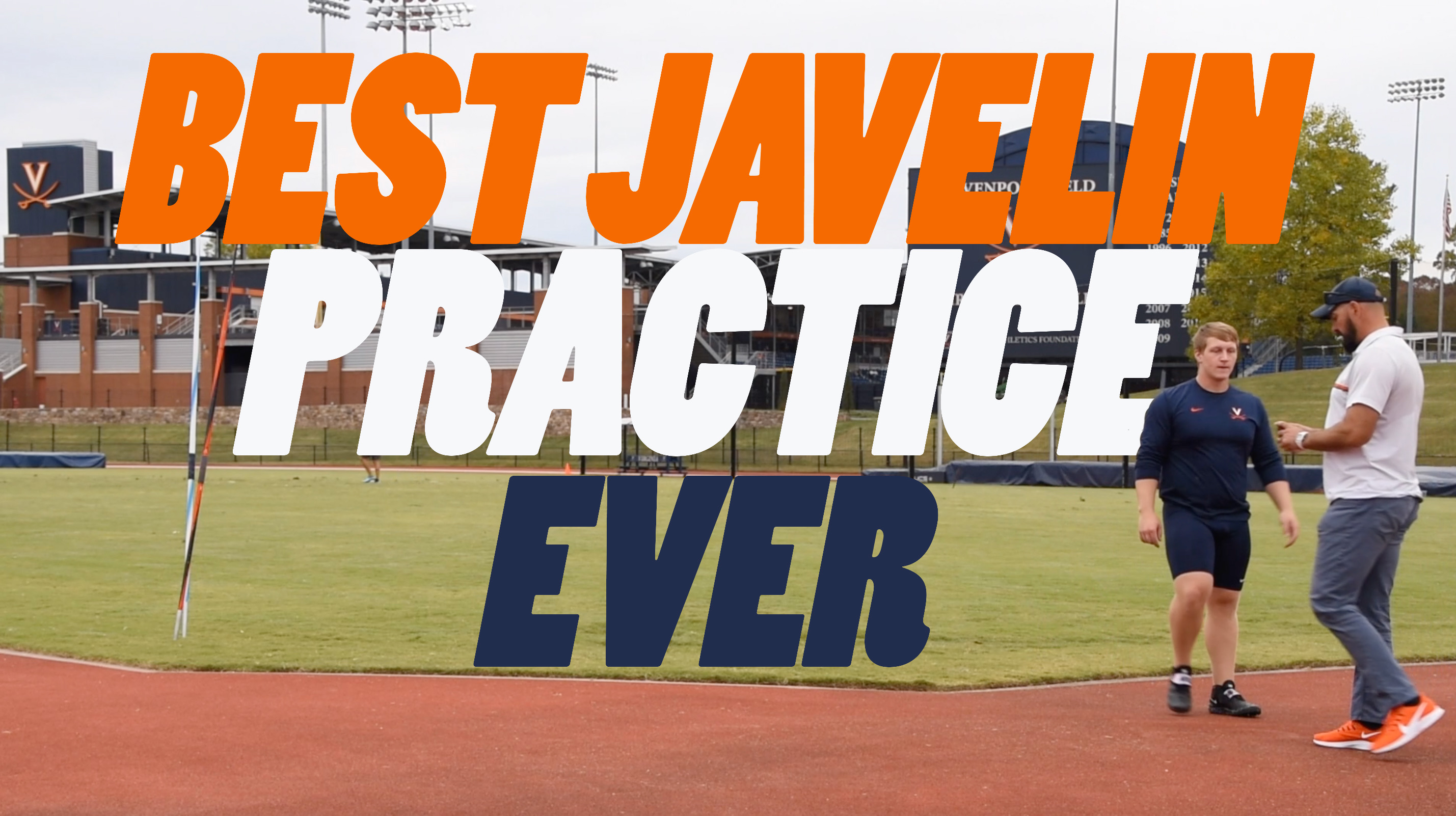 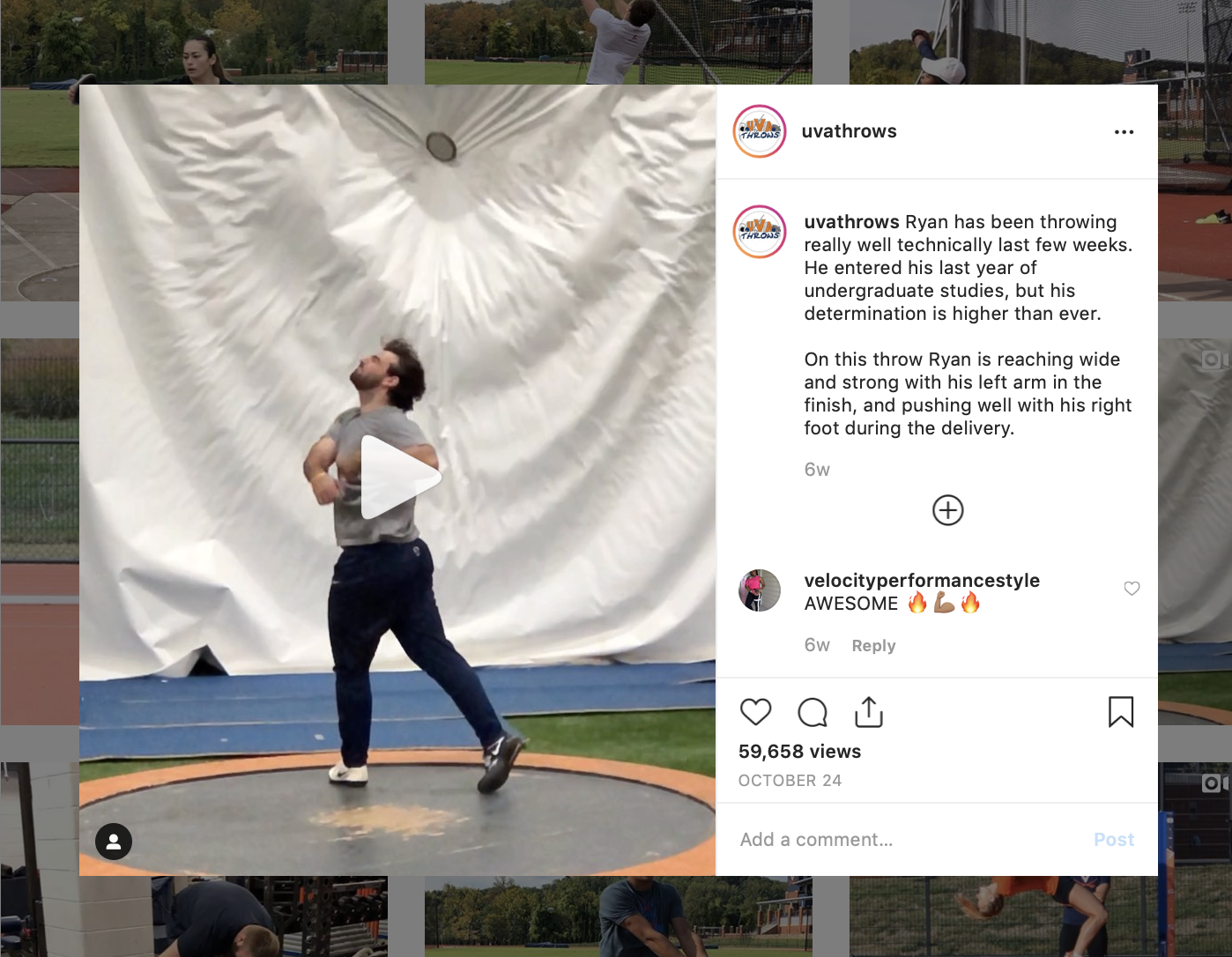 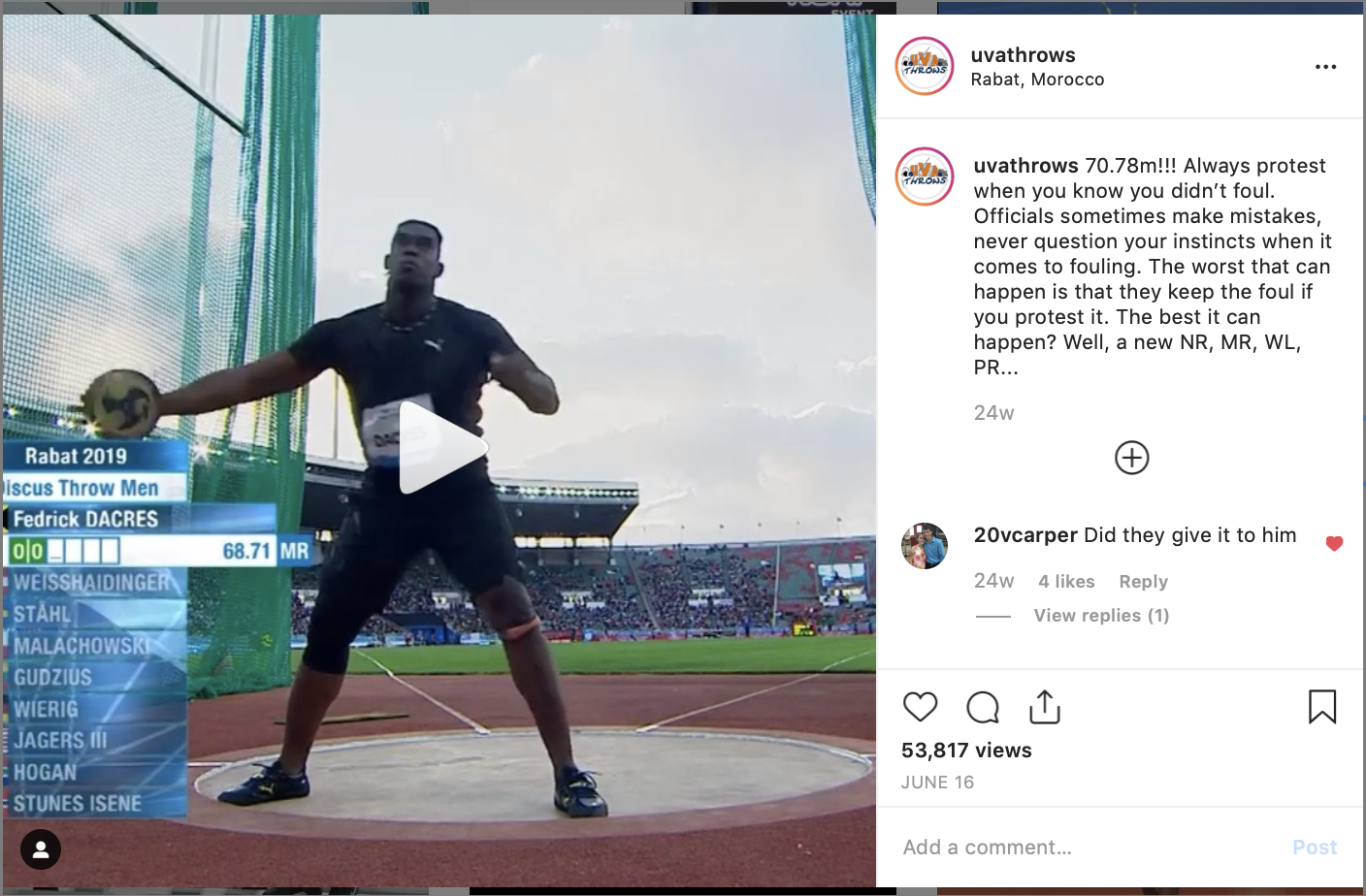